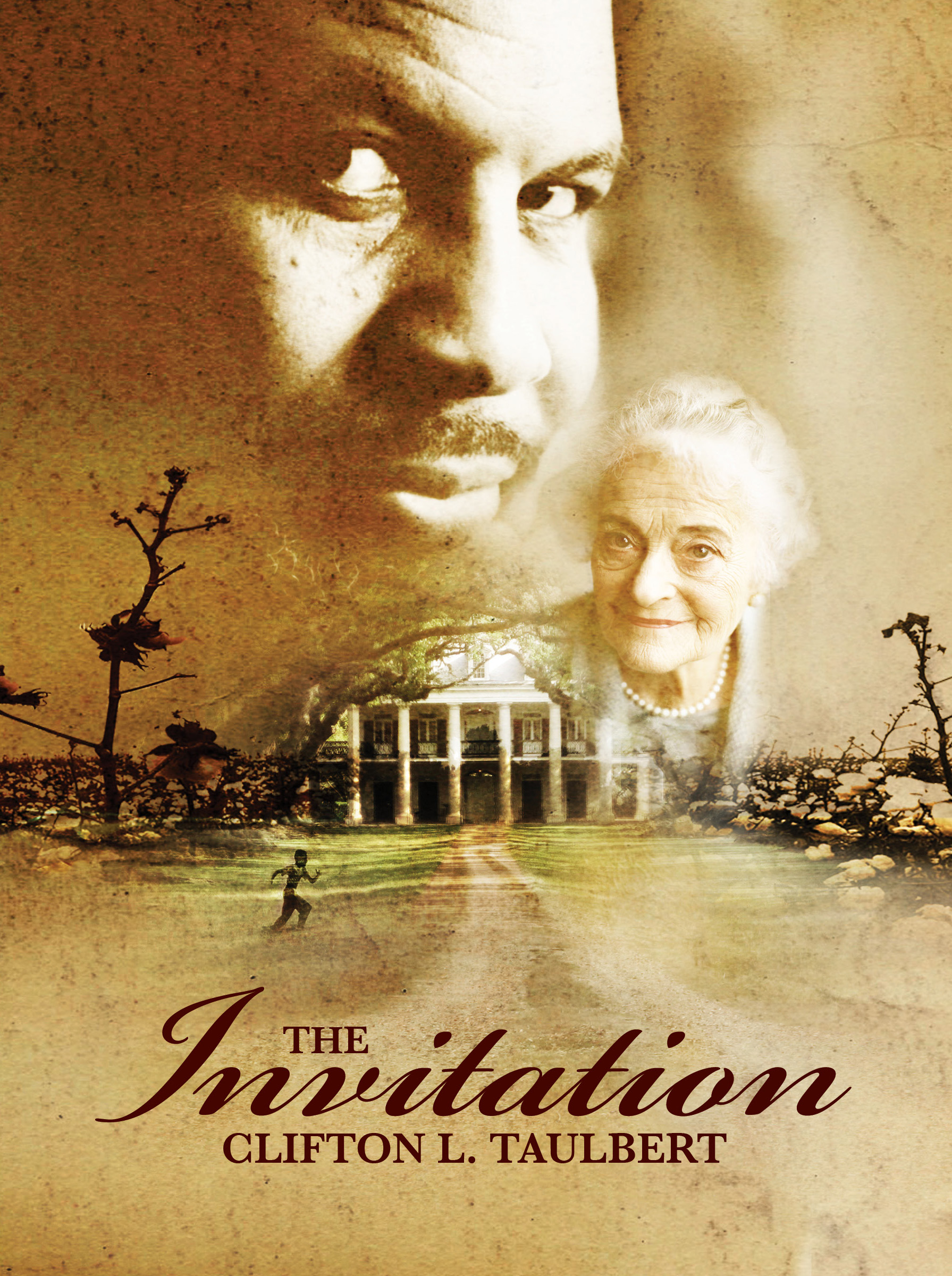 Continuing the conversation inspired by The Help, The Invitation stuns with its eloquence. – Beth Lieberman, Los Angeles: Former Editor at Dove Books and Student Rabbi

The Invitation brings the past together with the current world. – Professor Nancy Grisham-Auburn University at Montgomery

Once Upon Time When We Were Colored 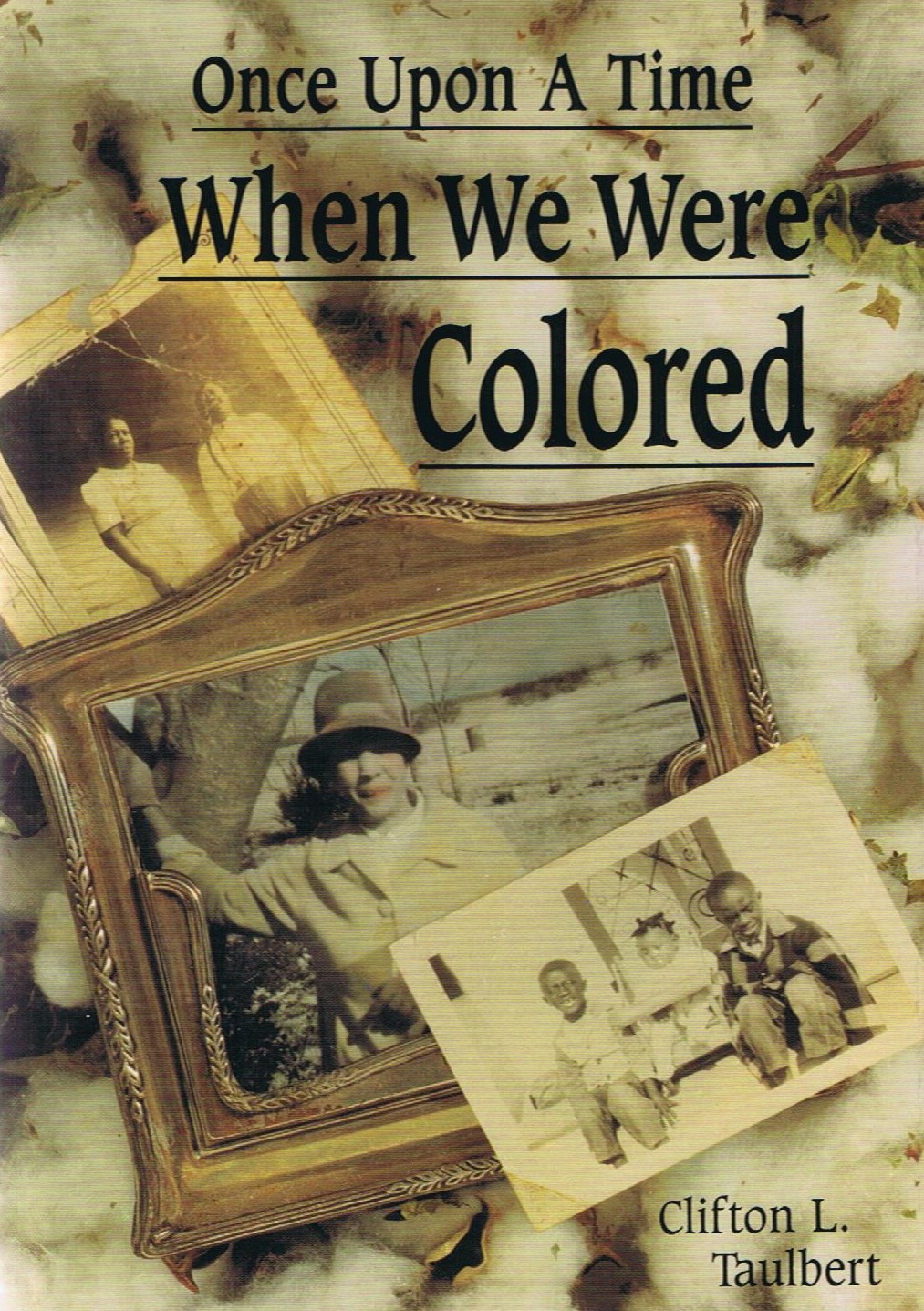 A bittersweet story about love, community, and family—and the difference they made in the life of one young man.  – The New York Times Book Review

Taulbert tells of growing up in tiny Glen Allen, Miss., in the 1950s; although relations between blacks and whites were generally amicable, he did not escape discrimination’s sting. PW called this funny, sweet, touching. . . . A book about poor families who shared joys, sorrows and occasional treats in celebration of their heroes. – Publisher’s Weekly

Black businessman Taulbert has written a brief, affecting, deceptively simple memoir of his youth in Glen Allen, Mississippi in the 1950s. On the one hand he emphasizes, “the important values . . . conveyed” to him in his “colored childhood” in the segregated South–the closeness of the extended family, communal assistance, and religious faith. But this is more than a gentle assault on the oppressed blacks as miserable” myth. Segregation still stings in the world of Taulbert’s youth, as he recalls stepping aside for whites, entering through back doors, and watching whites with fear and caution. In spite of its syrupy idealism (which tends to portray all blacks as warm and wonderful) and its lack of coherent organization, this is an important, moving work. Recommended for major public, university, and college libraries. – Library Journal

In this touching autobiography, readers are treated to a view of life in a close, nurturing family in a small Mississippi town during the late 1940s and early 1950s. Taulbert writes of people who believed in hard work and had a strong sense of family pride and affection. There are special excursions to Greenville for frozen custard and hot french bread with his beloved “Poppa;” there is a long-anticipated trip to a tent show where he and his uncle are turned away because it is not the “night for niggers.” But always there is the strong presence of the church, the place for putting aside the misery of backbreaking labor and renewing faith in the future. Illustrated with family photographs, this book is a loving testimonial to Taulbert’s family, with a very positive, endorsing message. Well written with good descriptions, it is a gem of a book. – School Library Journal

The author finds hope and encouragement through the close knit community that nurtures him along his journey. – Lincoln S. Dall  It’s an amazingly great read. I love how it shows the virtues of the African American culture through the eyes of child. – S. Perkins 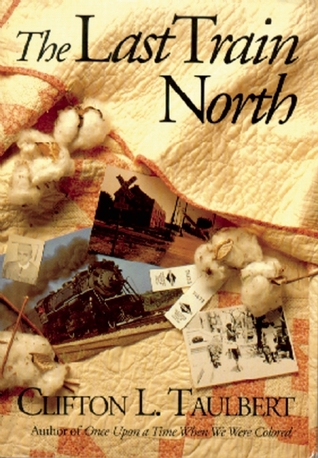 Taulbert reflects on his childhood in the segregated but amiable town of Glen Allan, Miss., during the 1950s and his move in 1963 to St. Louis, where he eventually founded his own marketing company. – Publisher’s Weekly  Rendering his rites of passage as a rural, Southern, black man-child caught in social upheaval, Taulbert continues the autobiography begun in Once upon a Time When We Were Colored ( LJ 7/89). In the same bittersweet tone, his cultural chronicle takes a 17-year-old from the Mississippi Delta in 1963 to St. Louis, where he dreams of a fully integrated environment and future. JFK’s assassination, an escalating war in Vietnam, and unrest on America’s campuses and streets fill Taulbert’s changing world. But his writing focuses on self-identity and affirmation rooted in a network of family and friends in countryside and city; his memories flow with the steady strength and resilience of black kinship in an ageless community of alvalues and vision. Recommended as a complement to Dick Gregory’s Nigger (1964) and Nicholas Lemann’s The Promised Land ( LJ 2/15/91).– Thomas J. Davis, Univ. at Buffalo, N.Y. – Library Journal This is a great book to sit down with on a cold weekend. Just grab a quilt and let yourself be taken to the South where the author writes about his life. Not one of them boring autobiographies but a good story. – Shera This is very well written and is a poignant but simple statement of black civil rights aspirations, expectations, and realities. I recommend it highly. – Edith D. Tipple It’s very interesting how much he accomplished in 5 to 6 years during the 60’s, and despite the odds against him and black people in general, he triumphed in many ways. This autobiographical recount conveys a warm message of hope and family tradition. Read it to believe it. – Carlos Munoz

Eight Habits of the Heart: The Timeless Values that Build Strong Communities 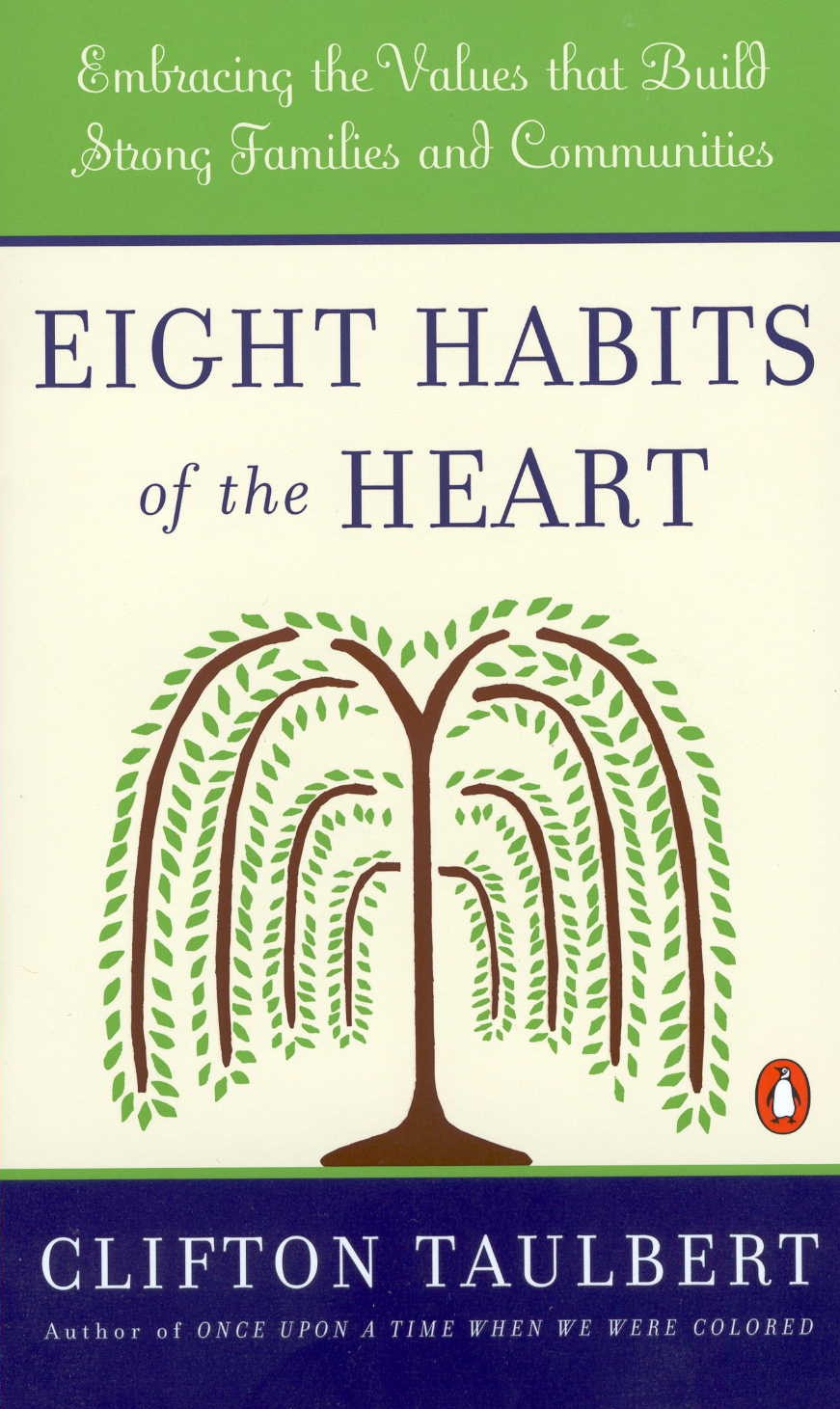 This is excellent reading material for anyone that needs to reflect on their own personal lives. I have used the same values that the book refers to in my own classroom, and my students have embraced it wholeheartedly. We will continue to used this book as a resource to further analyze what constitutes the making of a community and self development. – Robert Cortez “Delivery was swift and in great condition. Mr. Taulbert does an exceptional job at using his culture to illustrate the habits of a lasting and enriching community.” – S. Perkins