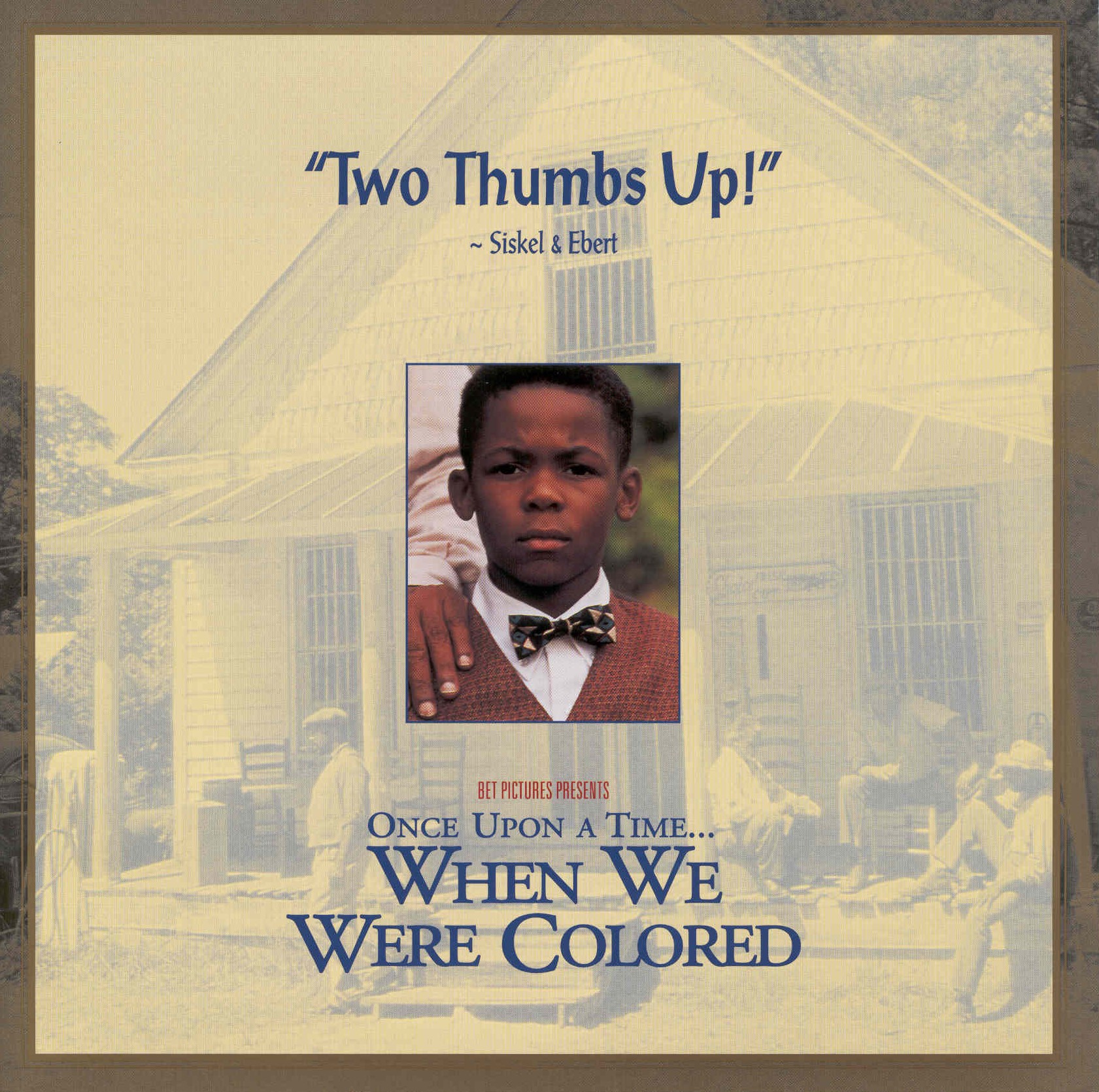 Based on Clifton L. Taulbert’s critically acclaimed book, “Once Upon a Time … When We Were Colored” is a sensitive memory film of the author’s coming-of-age in the segregated South. Actor Tim Reid makes an impressive directorial debut with an emotionally quiet saga that chronicles a momentous era in black communal life, one mostly neglected by U.S. films.

Relatively few new movies can honestly be described as “heart-warming.” But the low-budget, independently made family chronicle “Once Upon a Time . . . When We Were Colored” unashamedly deserves that description.

The film warms your heart and refreshes your mind. Based on Clifton L. Taulbert’s richly personal memoir of a small-town Mississippi boyhood, this fine, surprisingly engrossing movie steeps us in the sights and sounds of another era and takes us through several decades of personal and social history.

“Once Upon a Time… When We Were Colored” Adapted from Clifton L. Taulbert’s 1989 memoir about growing up in a racially segregated town in Mississippi, the movie covers the period between 1946 and 1962 — not the center of America’s race revolution but the tense calm before the storm. It examines the small dramas of these small-town folks and, through them, changes in consciousness that became a foundation for the civil rights movement.